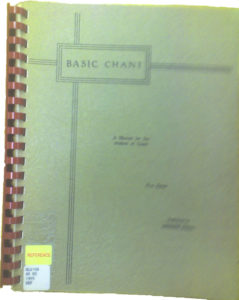 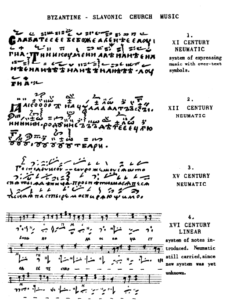 One of the interesting footnotes in this volume is this final page with an admittedly poor reproduction of earlier chant neumes. This gives a nice, if very rudimentary, look at how chant musical notation occured before the advent of western staff notation for our cantors. For a better quality image of these style of chant books see the example on this Chant Manuscript page. 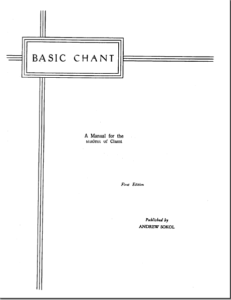 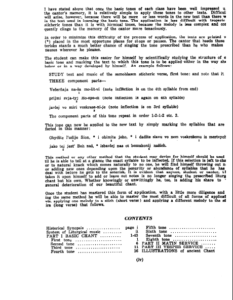